An Unplanned Trip to Manila Zoo

Last Saturday, February 19, we went to Makati Medical Center very early for my husband’s routine checkup with his endocrinologist. We were done by 9am, but because malls would not open until an hour later, we had to make an impromptu decision: where were we taking the little boy after this? Hubby suggested Manila Zoo, and because the little boy liked it, off we went like giddy children!

There were lots of students having an educational field trip at Manila Zoo that day, and that added to the festive mood at the zoo. Entrance fee for adults is Php40.00, while for kids below 4 feet is Php20.00. Below are some of the animals we saw at Manila Zoo. 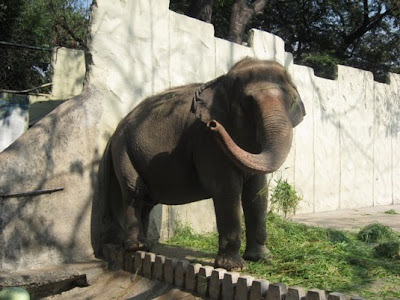 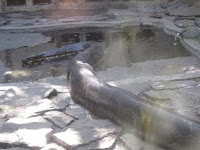 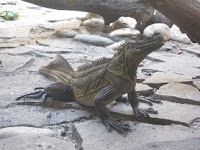 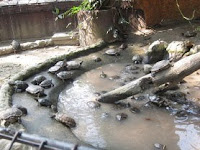 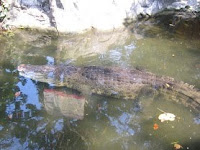 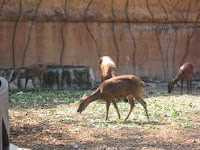 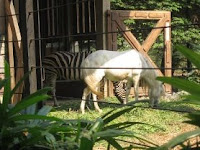 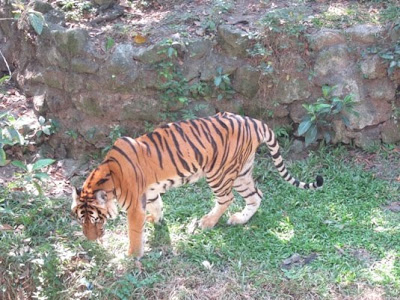 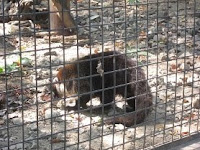 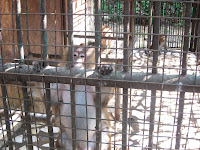 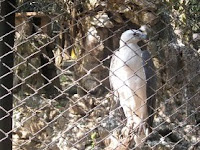 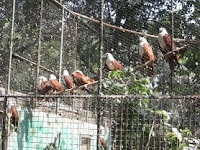 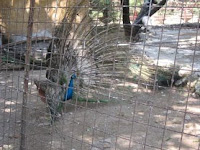 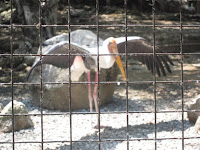 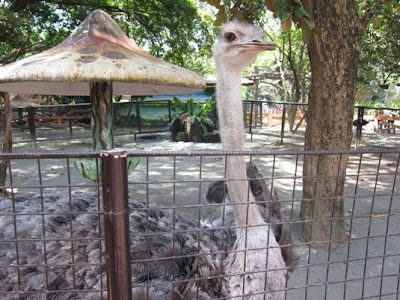 Aside from looking at the animals, the little boy became preoccupied with a lot of things. He blew bubbles, played the flute, rode the swing at the playground and ate ice cream. 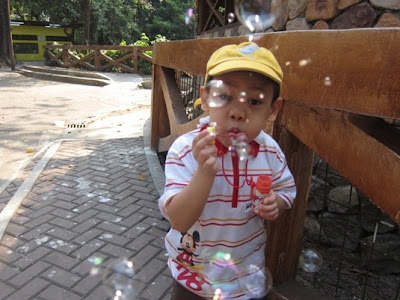 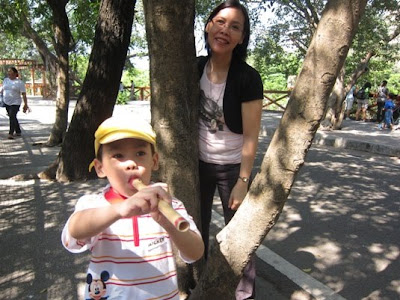 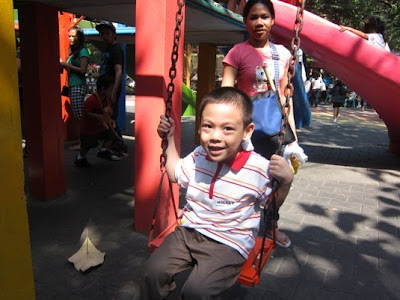 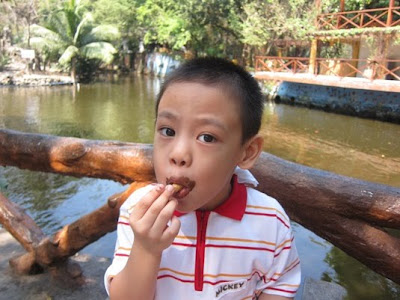 There were also a lot of merchandise being sold inside the zoo mostly catering to kids. Silly me for thinking they have tattoo removal cream, too. After eating ice cream, the little boy went to a nearby stall to see what he could buy (as if he has money! LOL!). He finally found what he wanted: a mechanical winged horse. Too bad, I wasn’t able to take a picture of my son playing with this toy inside the zoo.

As we prepare to leave the zoo after more than two hours of endless walking and picture taking, we chanced upon this photo booth that offers souvenir pictures with an albino Burmese python for Php100.00. We were all afraid, but we had to try it for experience sake. 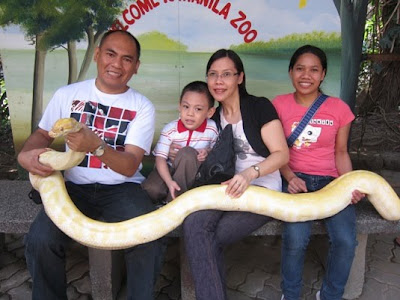 On the way to the mall, I asked the little boy if he enjoyed our trip to Manila Zoo, and he responded with a resounding “Yes!” and he followed it up with this question: “When are we coming back?”

I therefore conclude that our unplanned trip to Manila Zoo was a success!

This entry was posted in Manila Zoo, Recreation, Travel. Bookmark the permalink.

4 Responses to An Unplanned Trip to Manila Zoo