A Christmas Spectacular Production at My Son’s School

My son’s school held their annual Christmas production at the auditorium of the Philippine Stock Exchange at Tektite Towers in Pasig City yesterday morning. The show was called “Christmas Spectacular,” an adaptation of the “Radio City Christmas Spectacular” by the Rockettes. The Rocketttes are a precision dance company performing at Radio City Music Hall in Manhattan, New York during Christmas season.

The singing of the Philippine National Anthem was led by my son and his four other classmates. My son was one of the flag kids and one of the wooden Christmas soldiers in their Christmas production. I will have a separate post for videos of my son’s performance; I’m just having a hard time uploading them right now because of my wonky Internet connection. Below are pictures of the various production numbers at yesterday’s show. 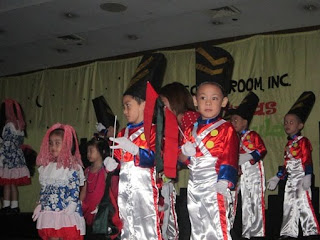 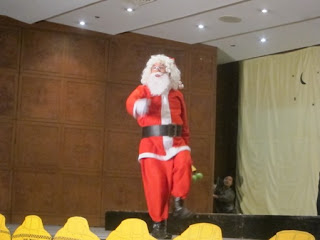 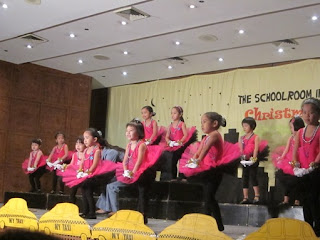 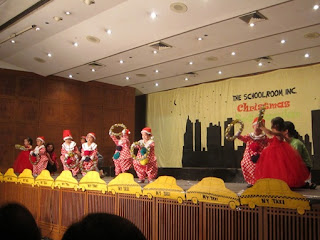 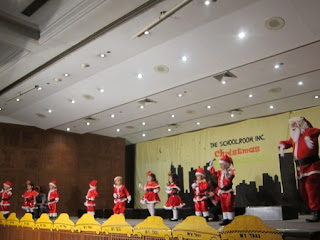 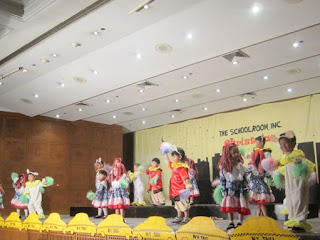 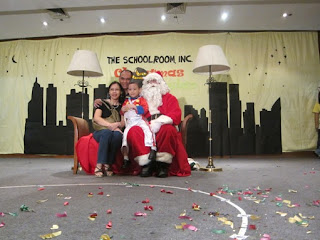 Picture-taking with Santa
It’s a good thing that the the show ended before noon. We were still able to have lunch at the mall as my son requested, and I still had time to prepare for the Mommy Bloggers’ Christmas Party in the afternoon. Yes, I had a very busy schedule yesterday. You betcha I didn’t have time to shop for Baldwin hardware anymore.