After my husband’s follow-up checkup with his gastroenterologist yesterday, we decided to take a stroll through Greenbelt Park.

First, there was the pond. We were content just watching the fish, turtles, and ducks swimming in the pond. 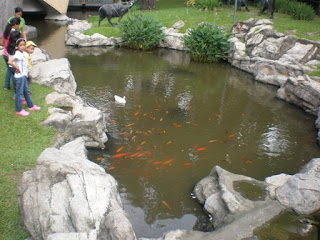 Then, my little boy wanted to get nearer the ducks in the pond, so he went down. There was a male duck resting in the grass, and he wanted so much to touch it (cuddle it even!), so he chased the poor duck, but it was too fast for my little boy. 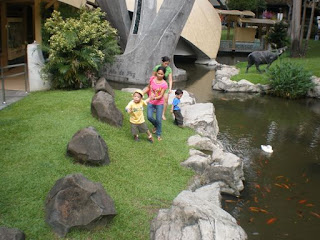 Finally, the male duck was just within my little boy’s reach. When he was so close to touching it, he got a bit scared. Ergo, the duck evaded him again. 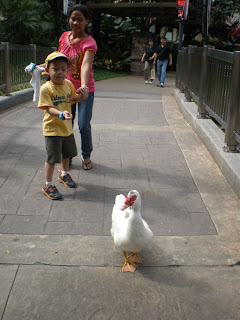 My son ran after the male duck one more time, but his second attempt at touching it failed again. He ended up just sitting on the grass and went home with an insect bite on his lower left leg. When I asked him why he kept on chasing the male duck, he said, “Because duck is my favorite animal, aside from cats and birds.” I said, “Okay.”

Because the little boy got tired running after his favorite animal, he dozed off the very minute he was seated comfortably inside the cab. That gave me enough time to go over a mental list of the things I need to do, which included a research on ExtenZe side effects.

This entry was posted in Ducks, Musings, Personal. Bookmark the permalink.