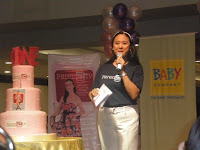 The executive creative director and host of ParenTIN.tv, Ms. Tin-Tin Bersola-Babao
ParenTIN.tv, the first Philippine online parenting show hosted and founded by Ms. Tin-Tin Bersola-Babao celebrated its first year anniversary at the The Event Center, SM Megamall yesterday afternoon. ParenTIN.tv members and the other parents enjoyed the wonderful give-aways, the fun games, the appearance/performance of some of their favorite celebrities, the exciting raffle prizes of this five-hour anniversary treat. 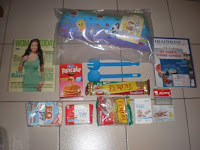 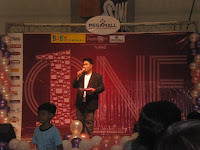 The host of the anniversary show, Mark M. 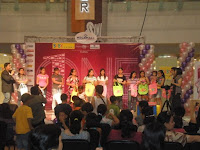 One of the parlor games 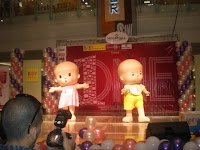 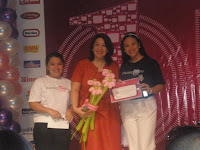 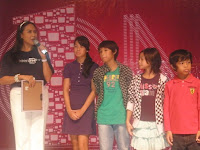 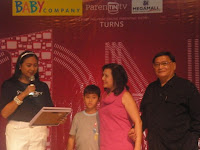 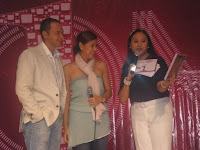 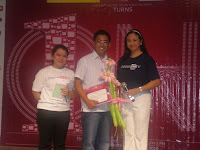 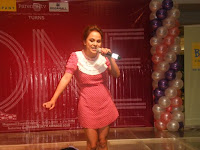 Are you ready for Nikki? 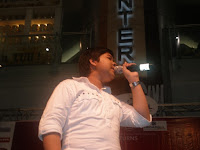 Give it up for Rhap Salazar! 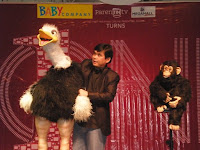 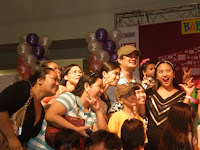 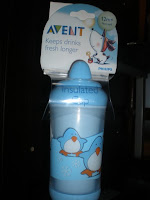 What I won, an Avent insulated cup 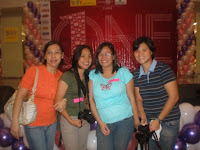 I finally got to meet Chris! From left to right: Tetcha, Fedhz, Pehpot, and Chris
It was a lot of fun attending ParenTIN.tv’s 1st year anniversary show. I’m so looking forward to their second anniversary, and I hope to win a major prize next time. LOL!

This entry was posted in Anniversary, ParenTIN.tv. Bookmark the permalink.