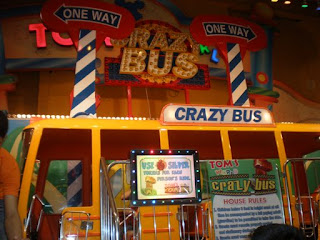 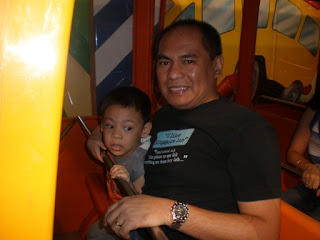 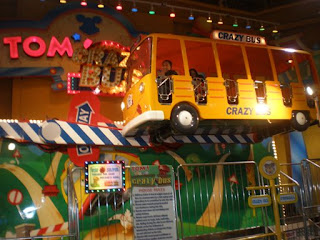 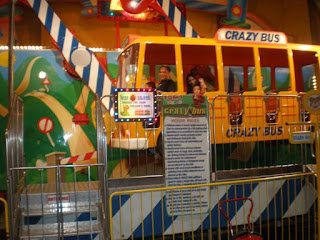 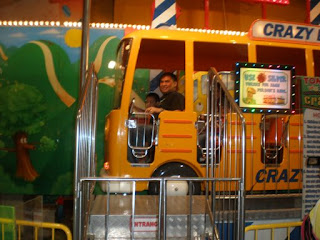 And these are his older pictures. 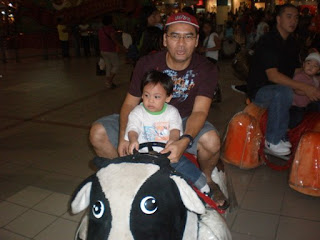 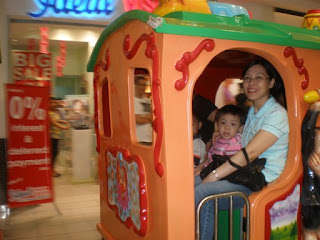 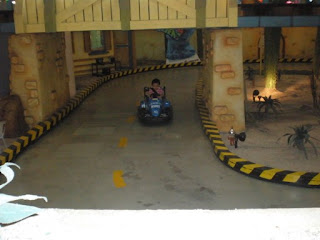 Race car ride on his own 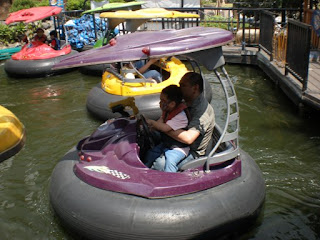 Bumper boat ride with Dad
Click on the badge above for more Mommy Moments’ entries.

This entry was posted in Amusement Parks, Mommy Moments, Rides. Bookmark the permalink.