Without a doubt, playing is Justin’s favorite activity. It’s the first thing he does after having his milk in the morning or sometimes immediately after he wakes up, after his school, before he takes his afternoon nap, after napping, and before he goes to bed. If he’s too excited about a new toy, he sometimes cuddles that toy with him when he sleeps. 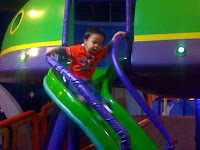 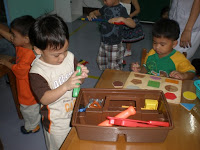 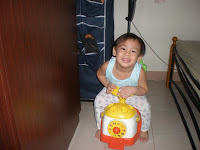 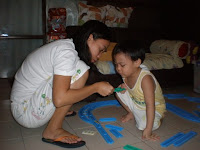 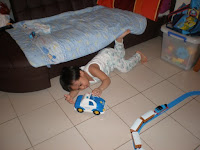 Justin playing with his police car
Click on the badge above to see more playtime fun.

This entry was posted in Mommy Moments, Playtime. Bookmark the permalink.